A Tribute to Dave Hutchins

It is with sadness that I received news of the death of David G. Hutchins on April 30 in Windhoek, Namibia.

Dave and I go back many years.  For both of us our first professional experience, after gaining our MScs from the University of Birmingham, was with the Geological Survey of Botswana in Lobatse. Dave arrived there a year or two after me and together we carried out the National Gravity Survey of the whole country between August 1972 and December 1973.  Between us, there were not many hot, dry corners of Botswana that we had not visited by Land Rover by the time this was complete. I think we both learned the hard way that being ‘airborne’ was the only way to make serious progress with geophysical mapping over areas as large areas as this!

Dave stayed on in Lobatse more than ten years after I left, during which time the first airborne magnetic coverage of Botswana was completed and many other geophysical initiatives started under his leadership. The interpretation of the pioneering Canadian (CIDA) coverage of the Kalahari regions benefited greatly from Dave’s presence in Ottawa while I was working on that for Terra Surveys/Geoterrex in 1978.

Following his time in Botswana, Dave relocated to Windhoek in Namibia where the Geological Survey was starting to find its own way forward as the country became independent of South Africa. Clearly the regional geophysical coverage of an even larger country than Botswana was an obvious priority and Dave supervised the resurrection, archiving and publication of pre-existing data followed by the instigation of what was to become the most detailed and ambitious coverage of magnetic and radiometric survey anywhere in Africa. It was a privilege for me to review this on behalf of the EU during two long missions to Namibia in 1999 and 2000.  Once again, it was evident that Dave’s input was instrumental in moving this forward and giving geophysical mapping the central role it deserves in any country where geological exposure is limited.

Not least, Dave made sure that Namibia was always well represented at the important international conventions where the mineral exploration community gathers.  He helped establish Namibia as a destination for investment in mineral exploration amongst the most attractive in Africa, at least as far as geophysics could contribute. He was also keen to promote the training and sound career paths of young African earth scientists in Namibia and within his own organisation. At an organisational level I always found it impressive the way in which his powers of persuasion, perseverance and patience made things happen in Namibia in a way that is, sadly, not at all typical of government bureaucracies elsewhere in Africa.  Dave spent more than 25 years in this role, mapping Namibia and putting Namibia on the map. Together with his time in Botswana, he has made a career-long contribution to the exploration of southern Africa that deserves singular recognition. At the same time, he made a lot of friends as he was nothing if not sociable and unassuming as a colleague. He will be greatly missed.

I extend my deepest sympathies to his wife Pat and his daughter Desiree. 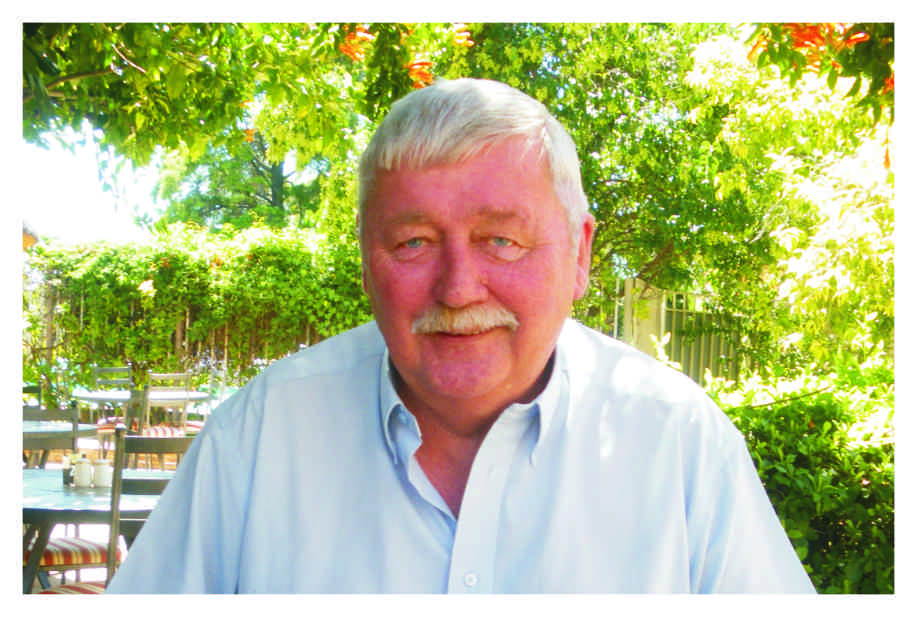